Use Your Brain By Alfred Sheinwold 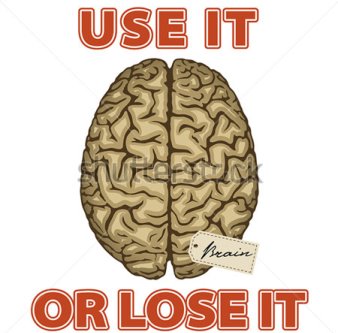 It isn’t true that you must always return the suit your partner has led. For example you may not have a card of his suit. Or you may be taken suddenly ill in the middle of the hand and go off to the hospital without returning any card at all. A note from your doctor will clear your good name. A third possibility is that you may decide to use your brains

West opened the deuce of diamonds, and South won with the queen. Declarer led a club to dummy’s jack and returned a club. East took the ace, and West discarded the deuce of spades. East was perfectly healthy in fact he was Peter Pender, a celebrated athlete who conducts an ice-skating school in Vancouver when he isn’t winning bridge championships. Healthy or not. Pender did not return a diamond.

Instead, Pender got off thin ice by returning the only card that could defeat the contract. It’s easy to find if you’re looking at all four hands, but Pender worked it out by logic.

West’s opening lead was very informative. The two of diamonds was evidently fourth-best. Since West could not hold any diamond lower than the deuce, West started with only four diamonds. Surely West would have led from a five card suit if he had held one. When West showed up with only one club, it was clear that he had four cards in each of the other suits.

If West had four hearts, South had only one heart. Clearly hearts was the suit to attack. Since South’s singleton heart might be the queen, Pender returned the king of hearts. This demolished poor South. He had only eight tricks at best.

When he tried a spade finesse, the opponents ran the rest of the hearts and collected a two trick penalty. If East had returned a diamond. South could have afforded the spade finesse. The defenders would take only two diamonds, a club and a spade.