The Saga Continues: Boye Brogeland is the IBPA Bridge Personality of the Year. 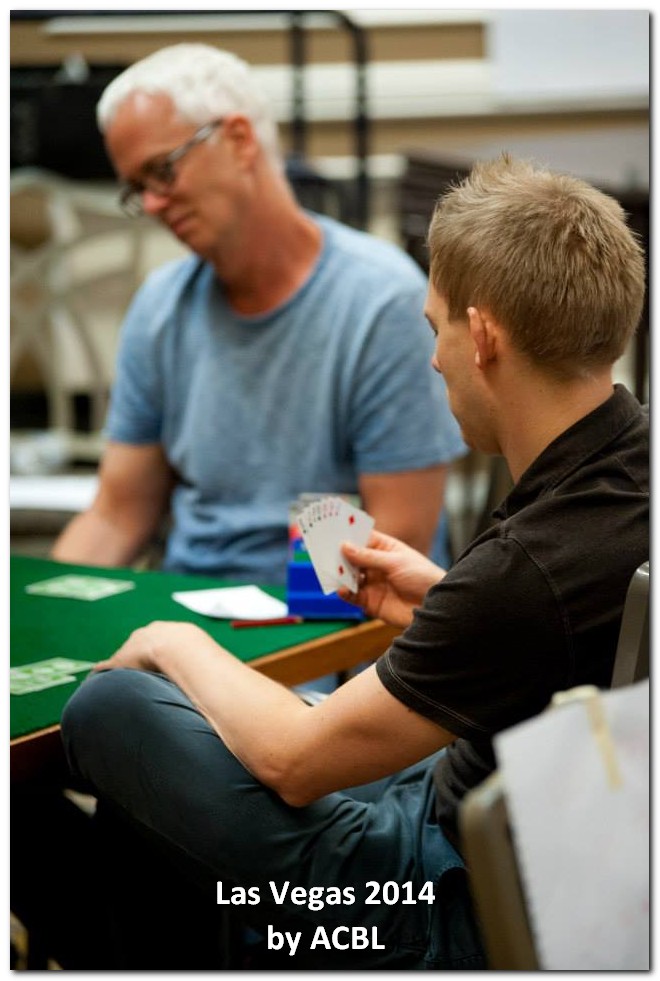 The International Bridge Press Association (IBPA) has awarded Boye Brogeland as the IBPA Bridge Personality of the Year.

Our Personality might well have been named previously for his achievements at the bridge table. This year other activities made him a Personality in the bridge world.

It is not IBPA’s role to express an opinion on the allegations made in recent weeks, but we could not disregard the name that will no doubt be associated with bridge in 2015. A much tougher decision was how to handle this conclusion. Have our recipient’s decisions and actions in the past few weeks all been correct? Most probably not. Were they brave? Yes. Has he forced many organisations, including IBPA, into difficult decisions? Certainly.

We are the International Bridge Press Association. It is not our job to judge innocence or guilt. We merely acknowledge the bridge personality who in the last year has made the greatest impact in the media. Our naming IS not, and MUST not be interpreted as a judgement on any of the ongoing processes. The accused are innocent until proven guilty. The IBPA Personality of 2015 is Boye Brogeland.