The philosophical approach By Steve Becker 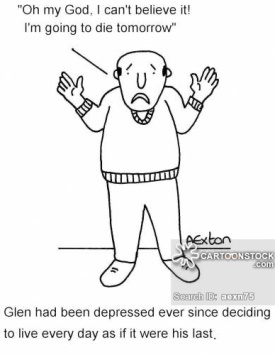 It is often said that the mark of a good player is his ability to correctly guess two-way finesses for queens. While this is certainly a measure of a player’s skill, an even better gauge is the ability to eliminate the guesswork altogether by substituting an entirely different approach to the problem. Take this case where West leads the king of hearts against South’s six-club contract.

Without the heart lead, the slam would be ice-cold even if declarer misguessed the location of the queen of diamonds. But with the heart lead, South must very much mind his p’s and q’s to get home safely. Instead of torturing himself by searching for clues to the location of the missing damsel, South should come at the prob-lem from an entirely different direction. After winning the opening heart lead with the ace, he should draw two rounds of trump, cash his three top spades, d iscard ing a heart from dummy, and exit with the Jack of hearts. Once he does this, South can table his cards and claim six. West wins the heart with the queen but is then at the end of his rope.

He must either return a diamond, relieving South of the guess for the queen, or return a spade or a heart, allowing declarer to ruff in dummy as he discards a diamond from his hand. It is true that South relinquishes all chance of making seven by adopting this method of play, but the guaranteed result — scoring a vulnerable slam — far outweighs the importance of a relatively insignificant overtrick.