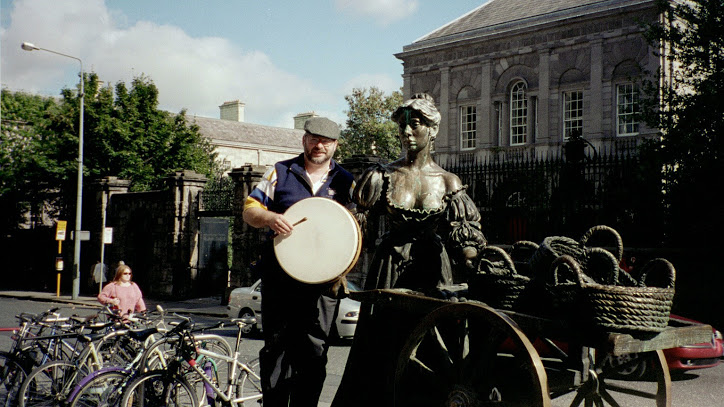 «Sometimes I lie awake at night and ask, ‘Where have I gone wrong?’ Then a voice says to me ‘This is going to take more than one night.'»  – Charles Schulz

Many a player has lost sleep over a hand, myself included. Over 45 years of competition I have learned that there are just some nights that I will not rest until I have both resolved the mistakes I made and adequately punished myself for not working the problem out at the table. Tough losses are almost always involved.

When I do finally close my eyes, my brain continues to work overtime: drafting theory, replaying the hand of the day, seeking the perfect answer for an imperfect environment. World class bridge athletes are never satisfied – the moment they are they should retire. I have come to the conclusion that I will continue to improve only if I believe that I do not know anything. That frame of mind allows me the opportunity to share in the responsibility for all that happens at the table – good or bad, and be open to growing from the experience. It is easy to be self-effacing when competing in such a humbling game.
That is not to say that I lack self-confidence, for I certainly have plenty of that. It is maintaining the balance between faith in my decision making and recognizing my weaknesses that drives my diligence. Every game, particularly the ridiculously enormous ones (an

d I have never had a 75% or bigger game without at least one zero) is riddled with errors of all types – defensive, offensive and bidding.

Knowing how many mistakes that were made by our team or pair can be frustrating, regardless of the outcome. I am never satisfied by a lucky result – it just feels wrong to make a poor play and win the match. Given the nature of that self awareness, I spend a great deal of time developing the number one skill each successful  bridge athlete needs to hone:
The art of practicing serenity.

«It seems like I always had to work harder than other people. Those nights when everybody else is asleep, and you sit in your room trying to play scales» – B. B. King
The frustration my partners suffered with my lack of discipline early in my career was difficult for me to experience. The fact that they stuck by me as I stumbled my way through is a testament to their patience – in a couple of cases, they are assured of at least a nomination for sainthood.
I am not a particularly talented player, card play did not come easily, nor did partnership skills. The irritation that I experienced when faced with my own shortcomings occasionally spilled over onto my partners and teammates, resulting in less than respectful interactions during heated discussions of hands – something that I still have to be vigilant about.
It is easy for me to be empathetic with my students who feel a bit embarrassed when they do not immediately grasp the concept of a specific lesson as fast as their peers, for I uncomfortably remember that experience. If not for my competitive drive, I would have given up during the first few steps of this lifelong journey.
Then I had what could be best described as an «Eureka Moment» – the point at which mental fixation on a specific aspect or aspects of a condition or problem is broken, allowing the opportunity for an original thought to fully present itself. In my case, I suddenly realized was that it was not the vast amount of material that blocked my development, it was that I was not utilizing the tools I had to their greatest benefit. I simply was not working hard enough.
Now aware of my frailty, I began to test the limits of conventions and treatments, casting aside the preconceived notions presented to me and embarking on my own journey of discovery.
And here I am today. I remain a flawed player, but then again I am still on the road – exploring alternative avenues of thought, and walking wherever that pathway leads.

«Confidence doesn’t come out of nowhere. It’s a result of something… hours and days and weeks and years of constant work and dedication» – Roger Staubach

The weeks back home do not mean weeks off. Our team spends hours online practicing, often as long as fourteen hours in a day. These long sessions consist of speed training, for it is vital to learn where instincts are to be trusted. It has long been my belief that instinct is actually your subconscious speaking to you. Our goal is to train the subconscious of our athletes.
In the late 1970’s my soccer team spent what was for me two exceptionally memorable days with a sports psychologist. An experience that has stayed with me for my entire life, that intense workshop provided me the end goal for the athletes we work with through the [ilink url=»https://www.facebook.com/pages/Great-American-Bridge-Tour/124487180911255″]Great American Bridge Tour’s Training Program[/ilink] : self-confidence in the face of adversity.
The following is from Wikipedia’s entry «Four Levels of Competency»:

The speed workouts reveal our players’ subconscious strengths and weaknesses, allowing our Trainers to develop regimens that promote growth in those areas. With the mix of both fast and normal paced workouts our teams have become better rounded. The greater the amount of Unconscious Competence they achieve, the more stamina they have for the last deals of each session.

Around 72% of our matches in 2013 have been decided in the last 3 boards, and we have won over 80% of those. I am convinced that this success is simply due to being both better emotionally and mentally prepared than our opponents.
Now if we could just eliminate the ability to snatch defeat from the jaws of victory, we would never lose!