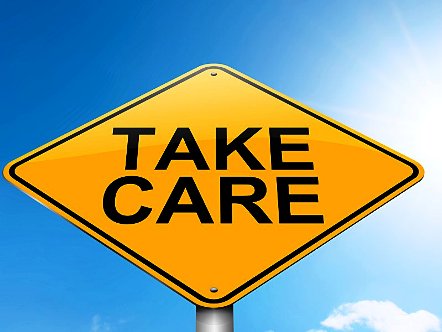 Source: “Play Bridge with the Aces” by Ira Corn

«Although the bidding was aggressive, the final contract was certainly reasonable.»

The simple play for the slam is to draw trumps, concede a heart trick and pray for the club suit to divide evently. Alternate plays of drawing only on trump, and ruffing the fourth club with the diamond jack if clubs fail to divide, are too farfetched.

As the reader can see, either the approach would lead to defeat. However, declarer found the winning line of play.

A was won in dummy and spade was led to declarer

A. A low diamond was played to dummys

J and a low spade was ruffed by delcarer. This dropped an honor from West and placed the burden of protecting the spade suit with East.

Trumps were drawn and a heart trick conceded. West won the heart and continued with another, wich declarer ruffed, declarer next played all his trumps but one to produce this position:

On the lead of the last trump, declarer discarded dummy’s

10 and East had an impossible discard. If he threw the

J would be high; if he discarded a club, declarer clubs would be established.

This extra care resulted in success of the contract, a reward that was well deserved.