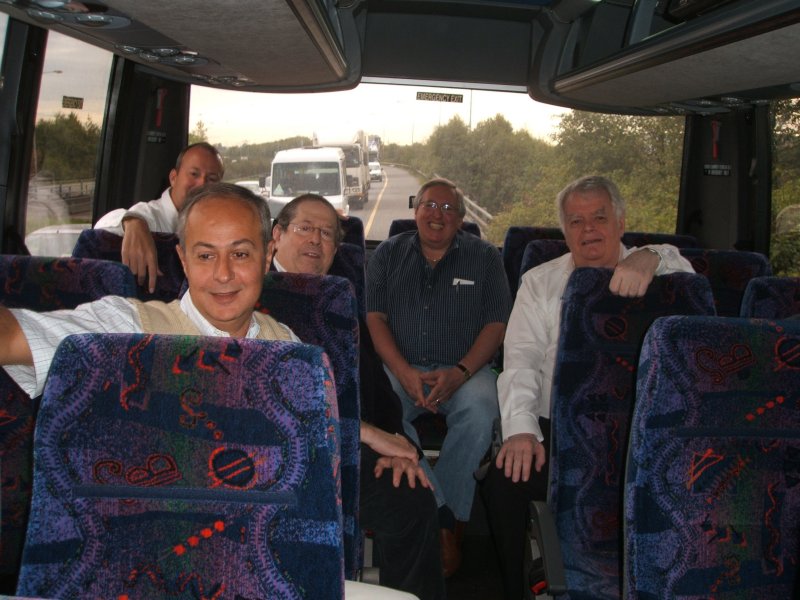 The World Wide Bridge Contest is a long-standing tournament in the World Bridge Federation’s calendar, 2013 is its 27th year, and I do hope you all enjoyed this event and found the hands interesting and challenging – my thanks go to Eric Kokish for his excellent and most entertaining commentary. Gianarrigo Rona, President, World Bridge Federation.

The seven-loser East hand is a lot better than some balanced 12-counts that most would open without remorse, but at unfavorable vulnerability, pass will be the popular choice, in part because a 1

response would force East to raise to 2

with ten-third or rebid clubs with a mediocre five-card suit. Where East elects to open, it might be difficult to convince West to stop short of a touch-and-go 4NT or a doomed 5

or 6NT. After East passes, West will open 1

. North might well try a weak jump overcall over 1

, regardless of the meaning of the opening bid.

East, though tempted to mention the promising four-card heart suit, will typically choose between a negative double and a 3

where possible, creating a rebid problem for West, who will do best to bid 3NT; however, with no source of tricks and a fine hand for suit play if East has at least four spades (as he often will), West might instead jump to 4

to offer a choice between spades and notrump if East is on the page.

Uncontested, West in standard systems will choose between 1

; if West draws the inference that East would have responded 2

as a passed hand with five hearts and at least four clubs and invitational strength, he will have no trouble bidding 3NT rather than a forcing 3

or perhaps a delicate 3

. At some of these tables, E/W might finish in 4

, a contract that requires some particularly inspired play. Where West rebids 2NT over 1

, East would like to make a slam try in clubs that includes showing diamond shortness, but will rarely have such methods available, rarer still below 3NT; West will reject any invitation and the partnership methods should make it clear that East has only four hearts. Where West opens
1

, East has a complex hand because of his spade support, something that four-card major systems deal with in different ways. There will definitely be some pairs in 4

, a contract that handles more comfortably than 4

Although declarer can come to 10 tricks in notrump, he will need to play double dummy to achieve that total on an unhelpful diamond lead. The winning line involves starting hearts before clubs, and eventually stripping the majors (and
diamonds) before endplaying South, who “had to” insert a club equal on a lead from dummy to prevent declarer putting in the eight, to concede a third club winner.

On a deal that will often prove difficult for E/W, +630 will score very well, and +600 might prove satisfactory as there won’t be that many +620s and there figures to be quite a few E/W minus scores.