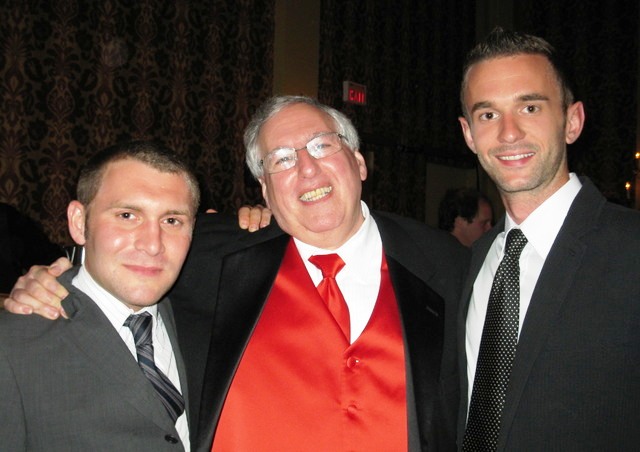 In strong club systems, North knows that EW have the values for game and that South isn’t strong enough to punish North for responding, so North can respond 1NT or 2

without much to fear, and some enterprising souls might even try a psychic 1

In other five-card major systems, North will consider a forcing or semi-forcing 1NT response, planning to show a weak hand with heart support or tolerance. It will be interesting to see how these light responses will affect EW’s ability to reach any game, and the optimum 4

in particular. There are 1 1 tricks in spades with normal play, while 3NT can be held to nine tricks legitimately on a heart lead, and then only if declarer knocks out the

A and plays diamonds for three tricks without playing on spades.

, East will double, and where South passes West will choose from among 1

, but more often will raise to 2

and West should drive to game. East will raise 2

and a 1NT response to 3NT, and it will be expensive to finish in the wrong strain.

Some South players will volunteer 2

, hoping to avoid a double and steal some bidding space. While on this layout South is in no trouble, his aggressive action will simplify the auction for EW because West will bid 2

and East will drive to 4

whether or not North competes to 3

The only realistic way that NS might come to three tricks in a spade contract is for North to lead club and for declarer to take the spade finesse and run into a club ruff, but with South marked with the

K for his opening bid that would require inattentive play by declarer.